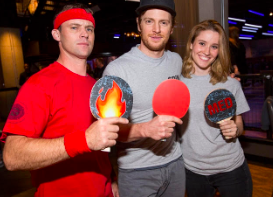 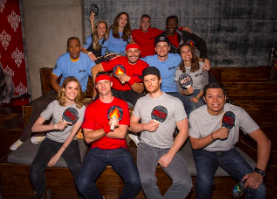 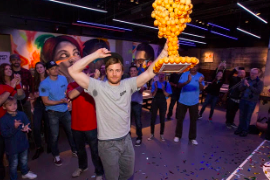 At the event the cast raised money for the 100 Club of Chicago, an organization that provides for the families of fallen first responders, who most of the cast play on the hit NBC television shows.