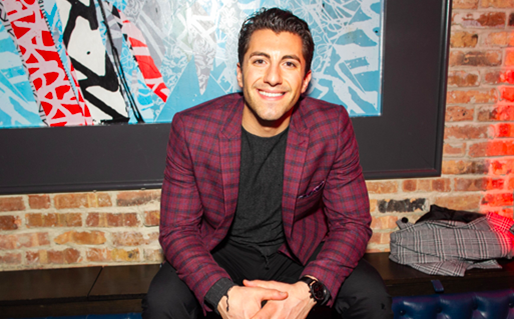 Former Bachelorette contestant Jason Tartick was spotted at TAO Chicago with a group of friends on Saturday night, where he hung out in the nightclub sipping Effen vodka and soda and taking in the vibe before heading to LA for this season’s live Bachelor finale. Jason sat at a VIP table under TAO’s signature Hush mural and gladly took photos with a few fans throughout the night.

Also, over the weekend, ‘Empire’ star Taraji P. Henson stopped by TAO Chicago for dinner and dancing in the nightclub afterward with family and friends. The crew dined on several TAO favorites including the Satay of Chilean Sea Bass, Thai BBQ Chicken and Lobster and Shrimp Spring Rolls before heading up to TAO Chicago Nightclub where they ended the night toasting in a VIP section.