Check Out Where All the Celebs Went, Including Barack Obama, For NBA All-Star Weekend 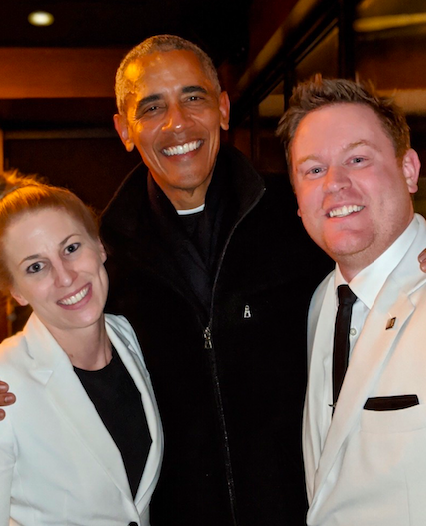