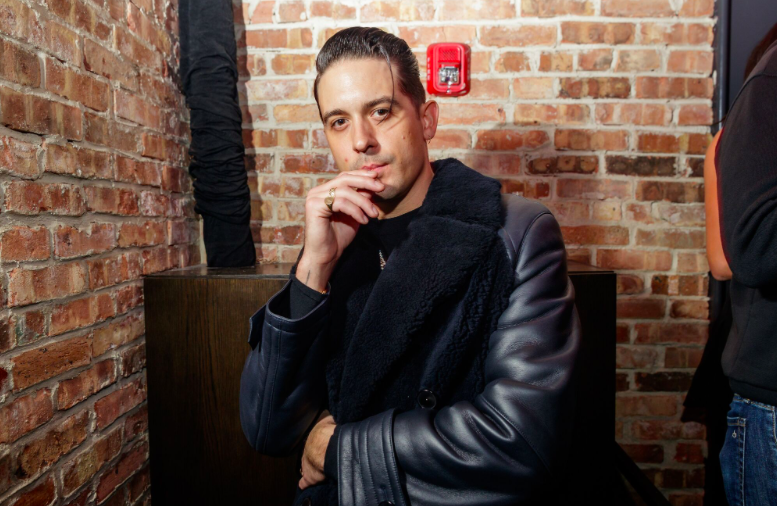 Spotted earlier in the restaurant that evening was rapper Megan Thee Stallion who celebrated her 25th birthday dinner with a large group of friends, including rapperTory Lanez, in TAO Chicago’s private skybox. They dined on a special menu including a variety of signature items like Tuna Pringles and Chicken Gyoza, three custom-made birthday cakes, and a specialty drink list featuring D’USSÉ® VSOP Cognac, including personalized cocktail “Hot Girl Meg” with raspberry syrup, orange liqueur and lemon.