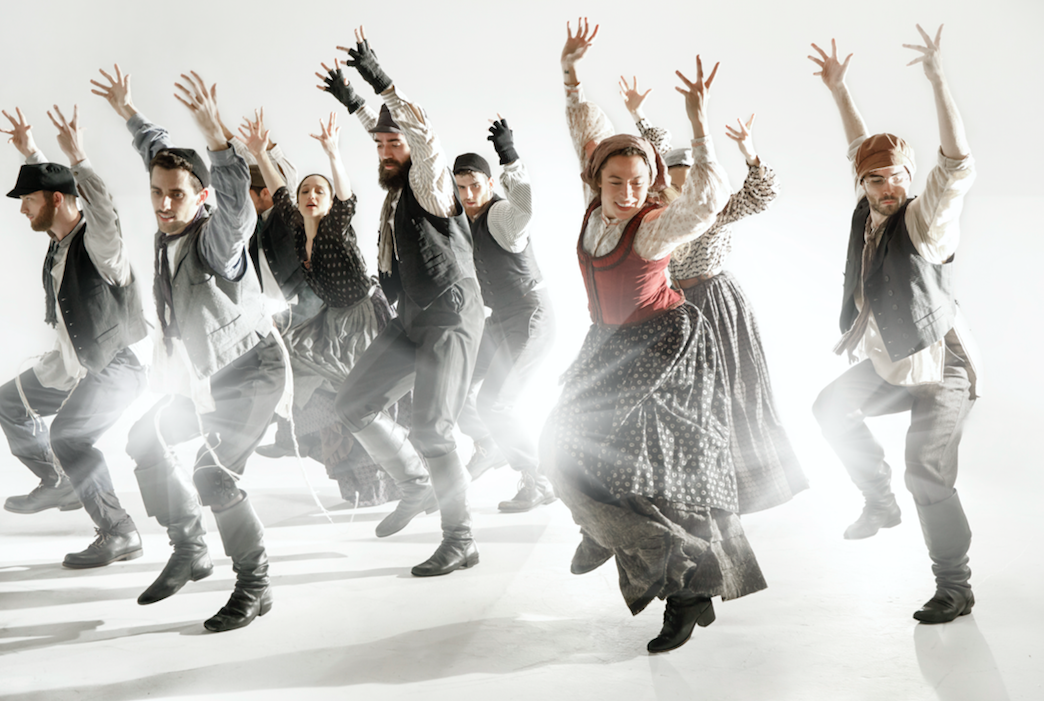 This year, Saks Fifth Avenue has partnered with Broadway Cares/Equity Fights AIDS and will be making a generous donation to the cause on behalf of Fiddler on the Roof – in addition, cast members from the hit Broadway musical will be performing in our store next Thursday, December 20th starting at 2pm on our 3rd floor. The performance is free to the public! Read more about it below!

WHAT: SAKS FIFTH AVENUE has teamed up with BROADWAY CARES/EQUITY FIGHTS AIDS this holiday season to host an extraordinary array of events, including live theatrical performances by cast members from Broadway and touring musicals across the country as part of Saks’ 12 DAYS OF SHOWSTOPPING SURPRISES.On Thursday, December 20, SAKS Chicago will host cast members of the hit musical Fiddler on the Roof for a special in-store performance. Guests will enjoy fan favorite songs from the show as well as classic holiday tunes performed live by cast members. The event will be open to the public on a first come, first served basis.
Saks kicked off the holiday season with Broadway Cares/Equity Fights AIDS with the unveiling of the iconic Saks Fifth Avenue New York holiday windows and theatrical light show on November 19. The performance, titled Theater of Dreams, included 124 Broadway dancers performing a one-of-a-kind number live on Fifth Avenue, produced exclusively for Saks Fifth Avenue by Broadway Cares.
Broadway Cares/Equity Fights AIDS provides annual grants to social service organizations in all 50 states, Puerto Rico and Washington D.C., including 14 right here in Illinois. That support means people in need are getting lifesaving medication, healthy meals and emergency help they wouldn’t otherwise receive.