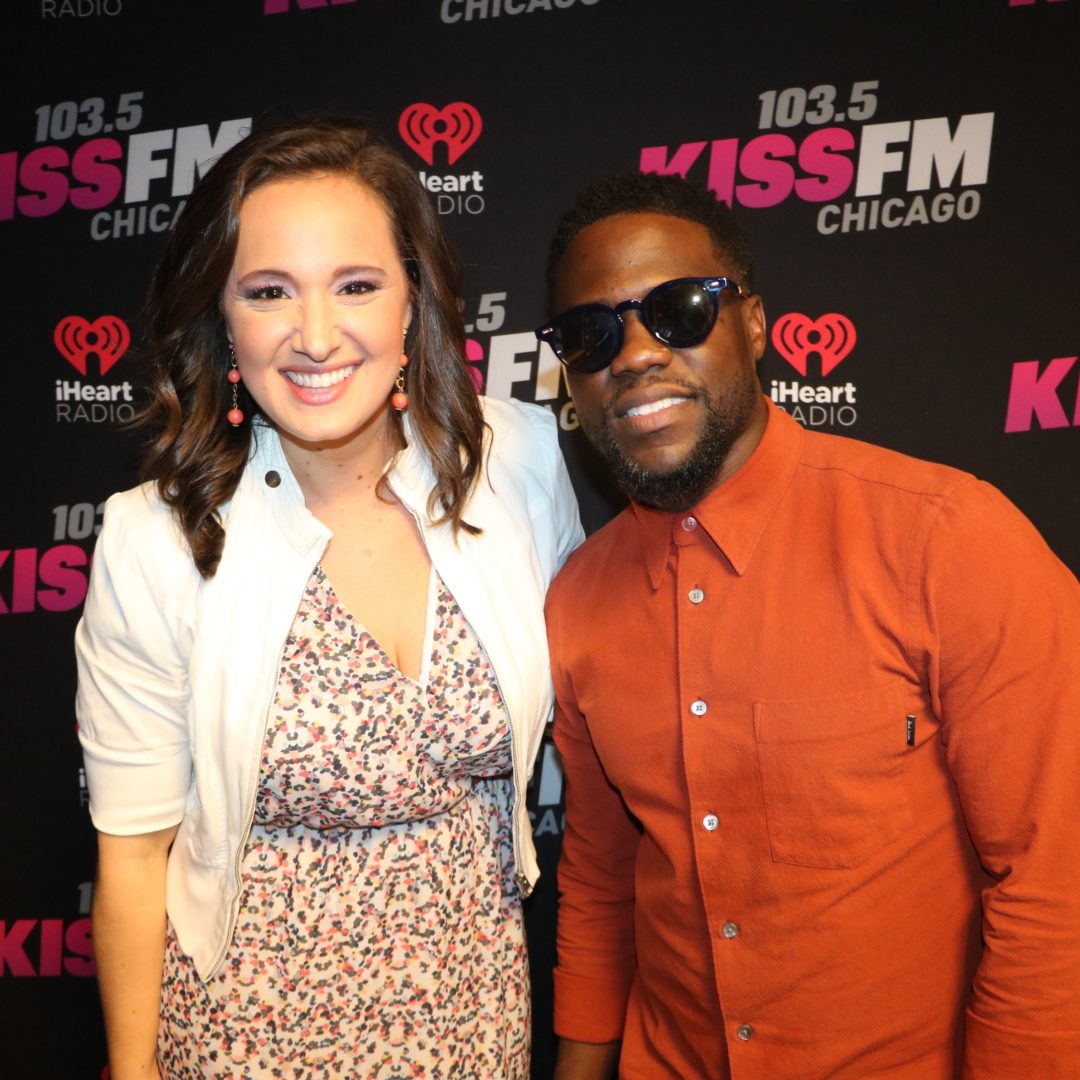 Kevin Hart stars in the new film NIGHT SCHOOL which is in theaters September 28th. I had the chance to sit down with the actor as well as producer Will Packer to talk about the film. I loved this interview! You will not believe what someone once threw at Kevin while he was in the middle of a comedy set. Watch the interview below and be sure to check out NIGHT SCHOOL which also stars Tiffany Haddish!