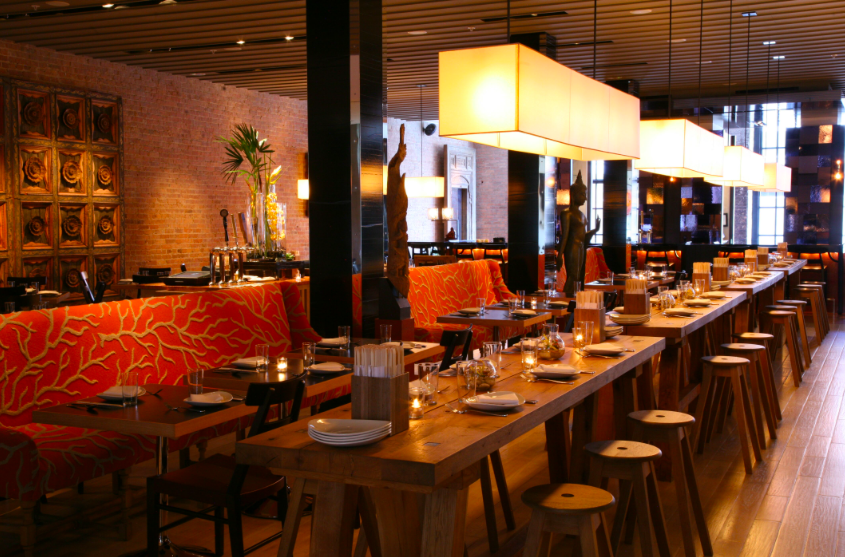 This past weekend, a number of celebs visited city hotspot Sunda Chicago. The restaurant located in the city’s River North entertainment district features a variety of dishes from across Southeast Asia. Guests included: